Former owner and operator of Health Club at Travis Place, Al Gallo is the owner of Suite Time Fitness.

He was previously employed by Redstone Companies for over 15 years. He was the Senior Vice President & Chief Financial Officer for Redstone Hospitality which includes The Houstonian Hotel, The Houstonian Club, and Trellis Spa in Houston, Texas.

Al began his career at age 16 as a front desk agent at the Conrad N. Hilton hotel in Chicago, now the Chicago Hilton & Towers, and also worked as a dishwasher, pot cleaner, food prep, bellman, banquet server, and waiter.

His story is one of steady hard work turning into success.

He previously worked with The Lakeway Resort and San Saba Spa in Austin, Texas, The Redstone Golf Club, BlackHorse Golf Club, ShadowHawk Golf Club, The Houstonian Golf Club & Spa, Vanderbilt Legends Course, and partner/owner of The Houstonian Lite Fitness Clubs. His responsibilities include oversight of accounting and finance there.

In addition to this, he developed long-term proformas and helped execute the $40,000,000 renovation program at the main Houstonian campus, including hotel, club, and spa renovations.

He was also involved with the successful refinancing loan placement of $85,000,000 in 2012, in addition to investing in The Health Club at Travis Place.

Before that, he was the General Manager of Del Lago Golf Resort and Conference Center on Lake Conroe, in Texas.
Prior to that, he worked with The Woodlands Resort, Country Club, and Spa for over nine years in the capacity of Director of Financial Services.

As the Controller for The San Luis Resort and Condominium project, Al was involved in preparing the condominium homeowner association, operations, and capital budgets.

Venturing into business in 1988, he started his own company called Gallo’s New York Style Pizzeria and opened its first restaurant in 1988 in Plano, Texas. 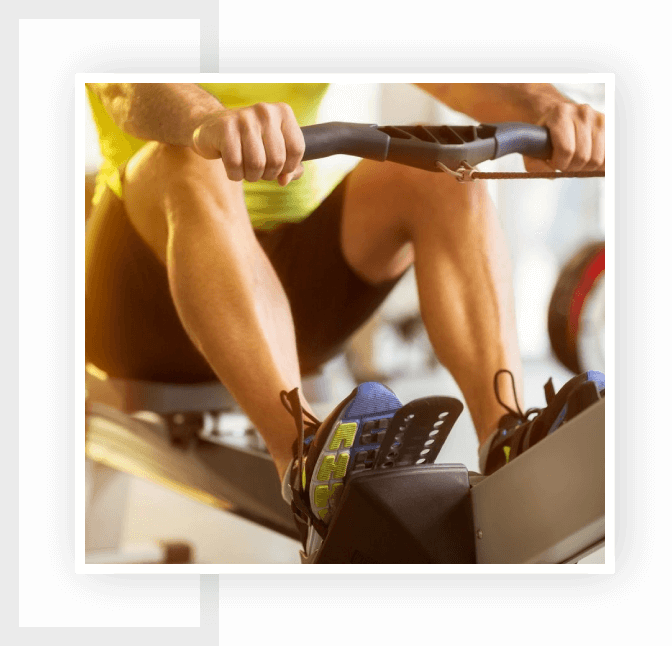 We offer friendly, competent, and safe services, on-time and within budget.

In addition to offering our management and operational expertise, we also offer selection and setting up of the fitness center, including the layout and procuring the equipment. 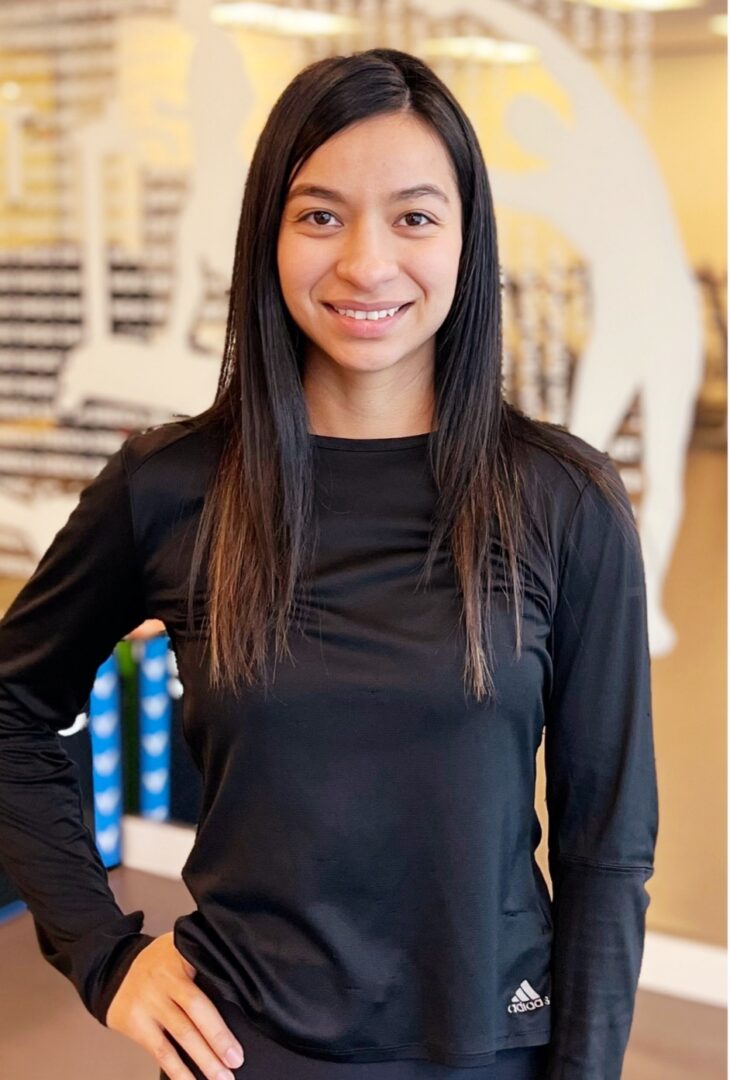 Sonja Smith, LMT for 9yrs has a heart for helping others reach their health and healing goals. Sonja is experienced in Swedish, prenatal, and sports massage.  Whether you desire a relaxing massage, prenatal or work on injuries she is able to meet you where you are on your journey.

We have several owners, HR Vice-Presidents, Office-Planning Vice-Presidents, and more among our clientele. They have one thing in common, the need to provide on-site Fitness to their employees. We take care of that.

One VP stated, “I need our executives close by, let’s provide them a good top-notch club that will make them want to work out here…hey we pay some of these exec’s over $200 per hour that time would be more productive in our office building and not worry about them getting injured offsite.”